Popularly & formerly known as Jaoli Sahakari Bank Ltd., was established on 19th July, 1973 by the great holy man and the disciple of Saint Gadagebaba, Late Dattatraya Maharaj Kalambe. The sole objective to establish the bank was to sustain economic growth of working class people, especially Mathadis who were migrated from Western region of Maharashtra State through co-operative movement. Late Dattatray Maharaj Kalambe and his followers were the real Visionaries of the bank.

Maharashtra is called ‘The Land of Saint’. In this land, Dattatray Maharaj Kalambe was born in the family of farmer at Dandeghar near Panchagani in Satara district. His family had many expectations from him to set up his own family but he was only born for the welfare of society and he left all the things behind and started the journey of social work with Saint Gadgemaharaj.

This ordinary man made his name by actively participating in social works in Maharashtra. In the region where he was born, the masses were illiterate, their standard of living low. In order to make their society uniform & progress Dattatray Maharaj, helped by way of Bhajans and Kirtans. He knew that with help of spirituality one could sow clean thoughts and increase intellectual levels of the people. He went to many villages spreading spirituality. He built Temples, Schools and Dharmashala. This strengthened the society. A socially backward class is very grateful to him today, as he built an ideal society.

Dattatray Maharaj not only spread spirituality but also did help organizations like socially involved groups, educational sector and sports & other academics. He reduced difference between the rich and poor people. They had the skill to make the rich people also participate & help reduce poor people´s sorrow and help them financially and socially, thus reducing the gap of rich & poor people. He knew that both social & financial needs of people are equally important

``A vision is not a project Report or a planed target;
it is an articulation of the desired end results in broader terms``

Our stakeholders desires robust development of the bank in near future. It is our responsibility to sustain the desired development of the bank. As such the board of directors of the bank have articulated the VISION-2015 for reaching our bank at every fore front of the co-operative banking sector. Our all time vision is “To be the ultimate choice of all the customers who are seeking our products”. We have designed the road-map with the support of modern technology and efficient human resources for the successful implementation of VISION-2015 by fulfilling all the needs of our valued stakeholders. The prime motto of articulating Vision -2015 is to get Scheduled Banks Status to the bank from the controlling authorities, the RBI. Our business expansion target are to achieve Deposit targets of Rs.1000 Crores and Advances targets of Rs.750 Crores by 2015. We have full confidence in our all the stakeholders who are actively gives their big hands for all time growth of the bank.

Our sole mission is to emerge as one of the renowed co-operative banks in the co-operative movement by serving economic needs of working class people, providing the feather touch, efficient customer services to customers and members from all societies and fulfilling social responsibilities towards the common people. 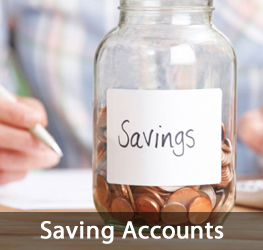 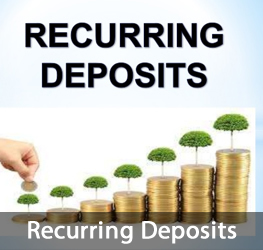 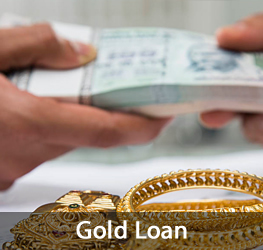 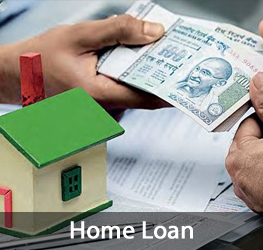 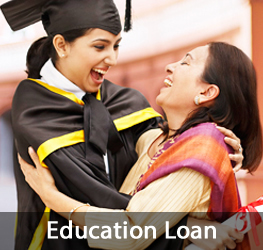 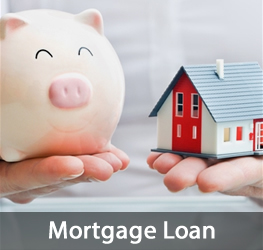 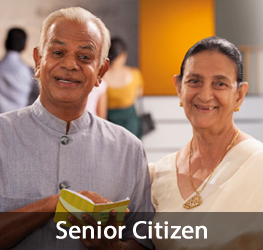 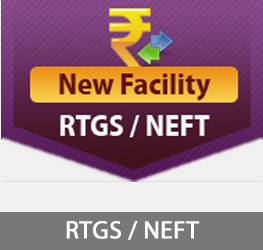 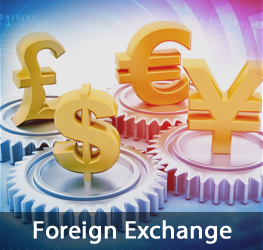 Please track your location to reach your near branch

Reporting of unauthorised electronic transactions by customers to bank.